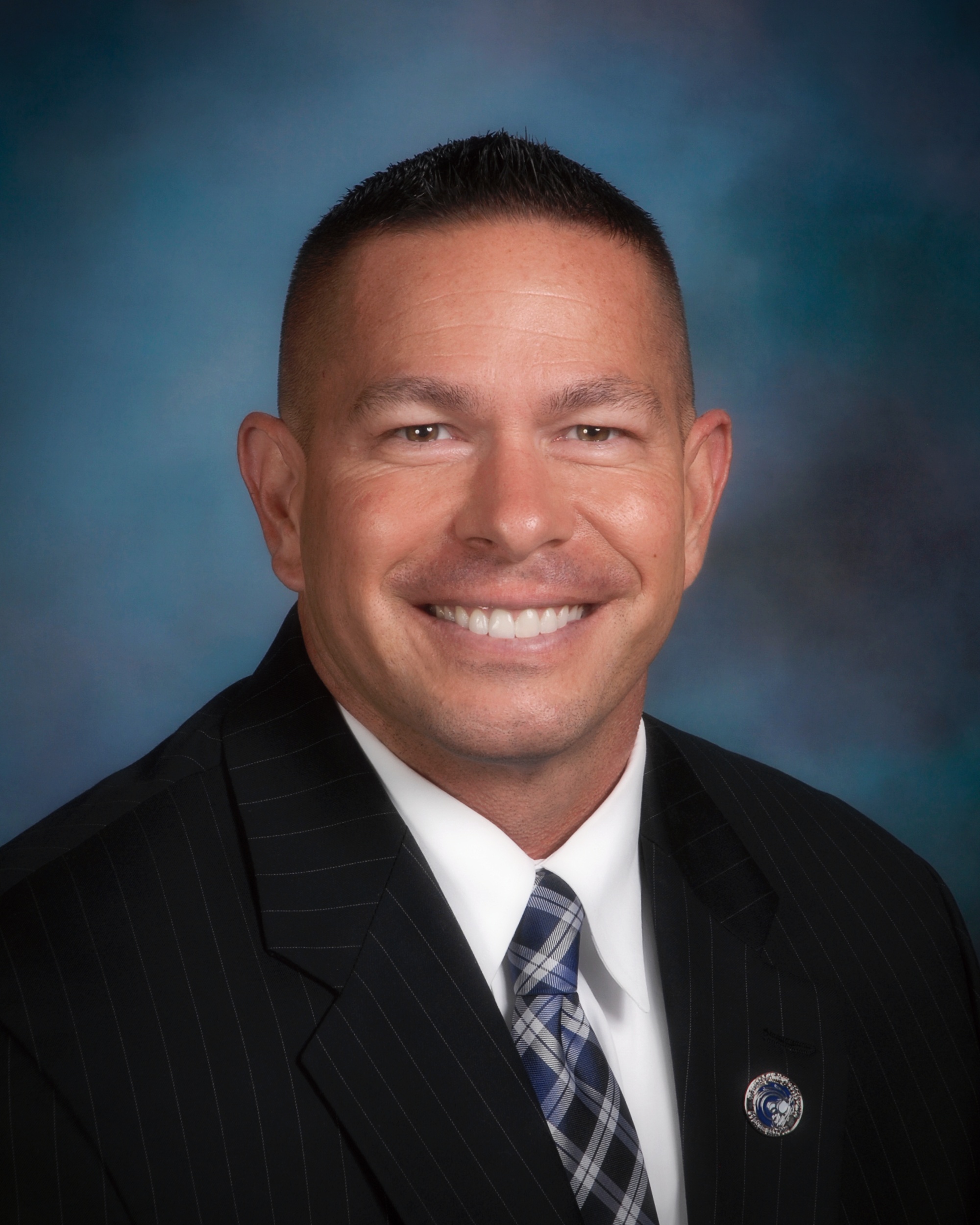 Brian McGill currently serves as Principal of Alta High School in Canyons School District, of which he, his wife (Jody), daughter, and soon-to-be son are all graduates.  Simply put, Alta High is home.  Brian’s career in education started early on as a Hall Monitor, TLC Teacher, Guidance Counselor at both the middle and high school levels, Head Coach, a State Director for College Access and Outreach for the Utah System of Higher Education, and the last 12 years as a secondary school administrator having served as Assistant Principal at the middle and high school levels (which included the opening of Corner Canyon HS), Principal at AMES (early college high school), and the last seven years as Principal of Alta High. Brian has earned a Bachelor’s Degree in Psychology, with a minor in Exercise & Sport Science, three Master’s Degrees (Clinical Psychology, School Counseling, and Administration), and most recently (2019) completed his doctorate in Educational Leadership and Policy in Social Justice, from the University of Utah.  Brian has received “Educator of the Year,” and “Coach of the Year,” in 2003, was selected as the state’s first SafeUT Champion Recipient for his work in School Mental Health, the Milton Bennion Scholar at the University of Utah in his doctorate program, and was recently announced as the Utah Principal of the Year.

Brian created the first-ever official early college pathway (in partnership with the University of Utah) called “Step2TheU,” where students save $15,000 in tuition and completion of university general education requirements.  Alta has had four cohorts complete the program with tremendous success and has collectively saved families upwards of $6 million in tuition savings. Brian is married to his wife Jody (of 25 years), has an 18 year old daughter, Miken at the University of Utah, a 14 year old son at Alta with him, and resides in Sandy, UT.

Brian’s passion (aside from serving as an ongoing youth advocate) is spending time in fitness training where he has spent nearly 30 plus years lifting weights and bodybuilding and has most recently served as a fitness model in commercials and local television ads.  He was chosen as a top 15 finalist in the Men’s Health Competition back in 2016, which was based on education, fitness, one’s life philosophy, and overall career success.  He plans to enter into an official bodybuilding show sometime this late summer or fall.