Principal and Assistant Principal of the Year 2021 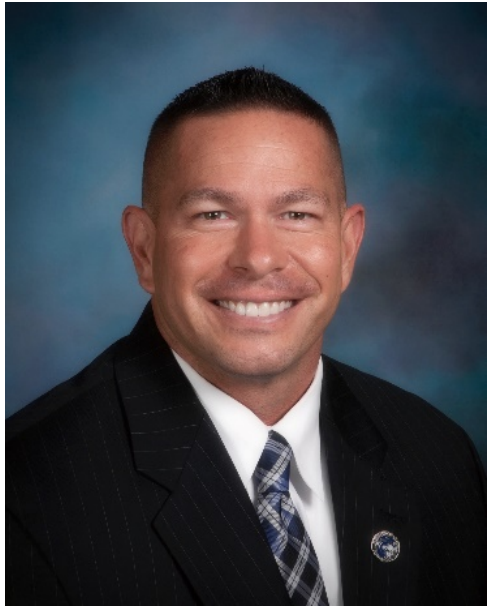 Utah High School Principal of the Year for 2021

Brian McGill currently serves as Principal of Alta High School in Canyons School District, of which he, his wife (Jody), daughter, and soon to be son are all graduates. Simply put, Alta is home. Brian’s career in education started early on as a Hall Monitor, TLC Teacher, Guidance Counselor at both the middle and high school levels, Head Coach, a State Director for College Access and Outreach for the Utah System of Higher Education, and the last 12 years as a secondary school administrator having served as Assistant Principal at the middle and high school levels (which included the opening of Corner Canyon HS), Principal at AMES (early college high school), and the last seven years as Principal of Alta High. Brian has earned a Bachelor’s Degree in Psychology, with a minor in Exercise & Sport Science, three Master’s Degrees (Clinical Psychology, School Counseling, and Administration), and most recently (2019) completed his doctorate in Educational Leadership and Policy in Social Justice, from the University of Utah. Brian has received “Educator of the Year,” and “Coach of the Year,” in 2003, was selected as the state’s first SafeUT Champion Recipient for his work in School Mental Health, and was a Milton Bennion Scholar at the University of Utah. Simply put, his passion is working with and advocating for youth.

Brian created the first ever official early college pathway (in partnership with the University of Utah) called “Step2TheU,” where students save $15,000 in tuition and completion of university general education requirements. Alta has had four cohorts complete the program with tremendous success and have collectively saved families upwards of $6 million in tuition savings. Brian is married to his wife Jody (of 25 years), has an 18 year old daughter, Miken at the University of Utah, a 14 year old son at Alta with him, and resides in Sandy, UT. Brian’s passion is spending time fitness training where he has spent nearly 30 years lifting weights and body building and has most recently served as a fitness model in commercials and local ads. Brian is grateful and thankful for the expression of appreciation of having his peers select him as UASSP’s “High School Principal of the Year.” 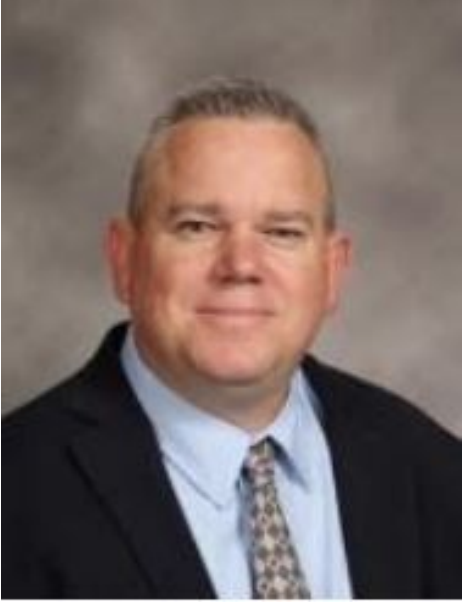 Utah Middle School Principal of the Year for 2021

Ryan McGuire is the Principal of Mt. Nebo Middle School, a new school in the Nebo School District. Mr. McGuire received his Bachelor’s Degree in History from Brigham Young University in 2000 and a Master’s Degree in Education Administration from Southern Utah University in 2007. Mr. McGuire served as Principal of Springville Junior High for five years and as Assistant Principal of Payson High for five years and was the Assistant Principal of Payson Junior High for two years. He taught Spanish and history at Spanish Fork High for three years, and Spanish and history at Spanish Fork Middle for five years. He has also coached basketball throughout his teaching career including head coach for girls’ varsity basketball while at Spanish Fork High. Mr. McGuire has earned past recognitions including a Nebo School District “Peak Performer” Award in March of 2018, Region IV Coach of the Year in 2006., Nebo Notable for Nebo School District in 2006, and was recognized for teaching excellence at Spanish Fork Middle in 2000. Mr. McGuire feels that the best award he has ever received is a hand drawn picture of a knight, from one of his severe/profound special needs students, that reads, “Mr. McGuire – You’re a Superknight!” When asked about his personal motto, Mr. McGuire shared a favorite quote, “The two most important days in someone’s life is the day we are born, and the day we find out why.” Mr. McGuire added, “I believe that education helps students figure out that why. I love education and being involved in my community and the lives of students. I hope to make a positive difference each day for kids.” Ryan enjoys spending time outdoors and fishing of any kind. He is married to Trudy, and they have four children. They reside in Spanish Fork, Utah. 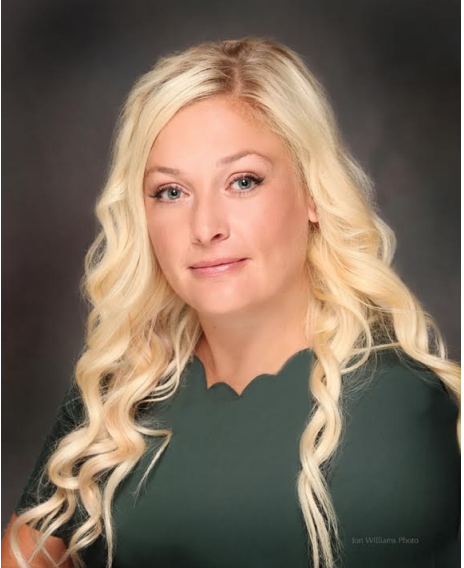 Utah Assistant Principal of the Year for 2021

Heather Gerrard has worked in education since 2005. She earned a Bachelor of Teaching in History, English and English Language Learner Instruction, and a Master’s in Educational Administration. Her professional experiences also include facilitating adult instruction to Utah educators for adopting the Common Core in English, ELL endorsements and ELA accreditation courses. She coordinated bringing the International Baccalaureate Diploma (IB) Program to Ogden High School in 2013 and worked as the AP and IB coordinator, growing both programs, and earning Ogden High a spot on the AP Honor Roll for high schools for increasing the amount of minority students taking AP classes and exams. Her passion for education revolves around closing the achievement gap through college and career readiness programs and supports. Heather’s leadership has fostered a focus toward increasing student participation in these programs by more than 50%, while ensuring that teachers were able to support at risk and diverse students in these programs for more sustainable growth. These efforts have supported an increase in Ogden High’s graduation rate to over 95%. At the same time OHS increased their ACT composite and rigorous course participation increased to 87.9% with an increase in pathway completion and pass rates. She was also teacher of the year for The Utah Council of Teachers of English for 2013. She is currently serving as an Assistant Principal at Ogden High School in Utah for the last five years.