Pat will offer the current landscape of women's leadership, the business case, the roadblocks/fears among women and men, and specific tactics and strategies for making change in order to receive the genuine value of women in leadership.

As co-founder and former President of Dan Jones & Associates, a successful public opinion and market research firm for 35 years, Jones helped lead and manage the company while serving on numerous community and company boards.
Jones is an experienced and highly-regarded researcher, specializing in qualitative research, having conducted hundreds of focus groups throughout the country for a variety of industries since 1980.

Sandy Riesgraf Bio
Sandy Riesgraf is a Minnesota native who spent much of her career in television news. She is a Peabody Award winning journalist who worked as a television news anchor, an investigative reporter and general assignment reporter for CBS News in the Midwest and then spent 14 years at Fox 13 News in Salt Lake City. Sandy is currently Director of Communications for Jordan School District. She works with local media outlets on a regular basis to share the great stories happening everyday in schools throughout the District.  Developing strong relationships with reporters has helped in getting positive education stories on local TV, radio and in newspaper outlets.The Jordan School District Communications team also conducts Customer Service Celebrations and Seminars for employees throughout the District.Sandy is a graduate of St. Could State University in Minnesota. She has degrees in Mass Communications and Political Science. 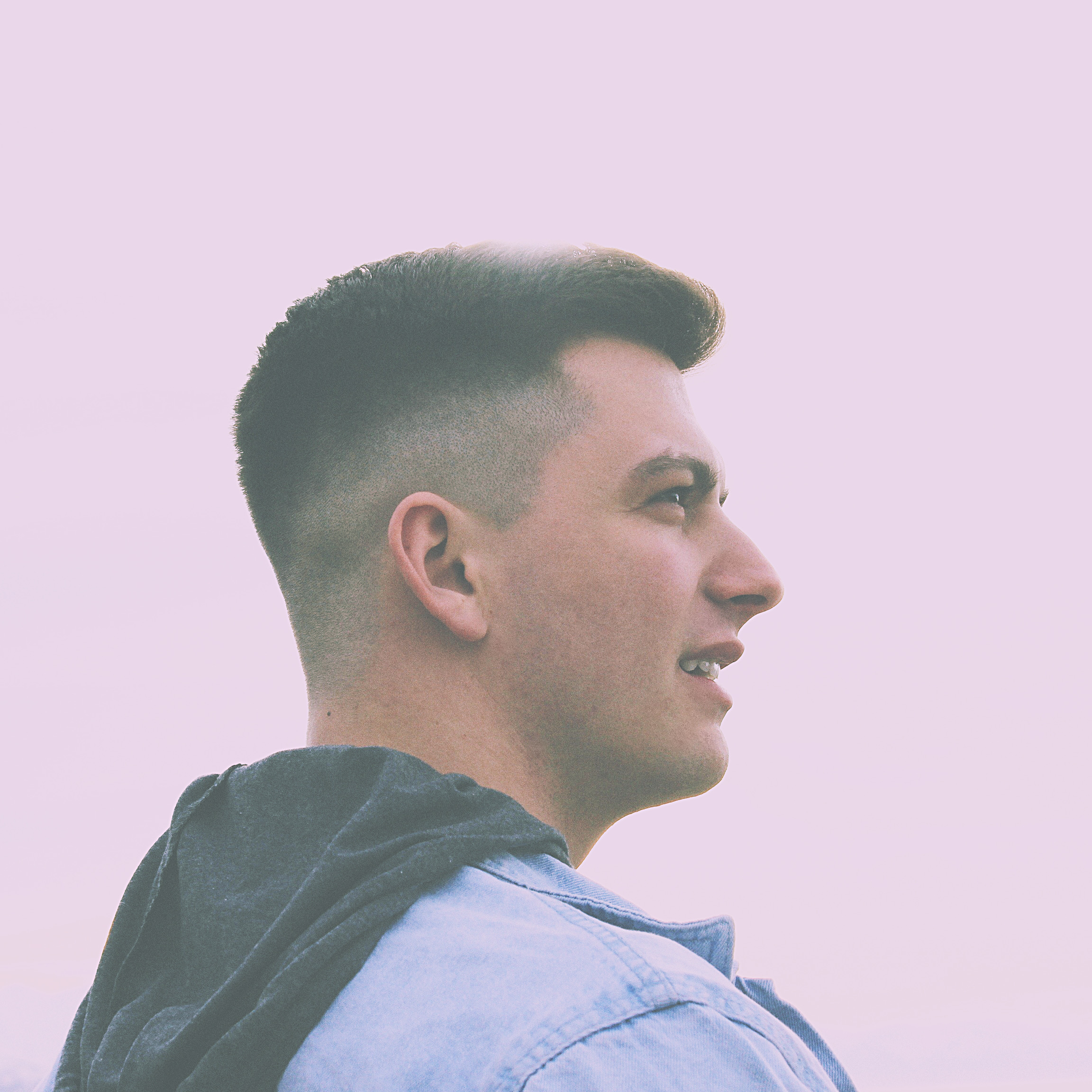 Entertainment: Charlie Jensen, Charlie is a local singer songwriter, guitar teacher, and wedding musician. He has opened for bands like Foreign Figures, Josh Gracin, and Peter Breinholt. You can find his music on Spotify, iTunes, or wherever you listen to music!